As Seen on on Channel 5’s Hotel Inspector

Heath and Wiltshire recently appeared on Channel 5’s Hotel Inspector which is back on Channel 5 with a brand-new series.

We all eagerly tuned in this Tuesday at 9pm as Heath and Wiltshire’s very own Assistant Operations Manager, Emma Hicks, appeared on the first episode as Alex Polizzi’s ‘cleaning guru’!

Hotel Inspector host, Alex Polizzi, was called in to help 69-year-old Alan who hoped that The Crown in Aldbourne would support his retirement.

Alex was shocked to find Alan struggling to manage the demands of his hotel. She was so dumbfounded by the low level of cleanliness in the guest rooms that she refused to sleep in the hotel until it had been professionally cleaned.

It was for this reason that Alex decided to contact Heath and Wiltshire to provide some expert guidance to Alan.

How Did Heath and Wiltshire Help?

When we received the call from The Hotel Inspector, we didn’t hesitate to send Emma to help.

Emma has been with Heath and Wiltshire for many years and has a wealth of experience in the commercial and industrial cleaning sector. She really is a cleaning guru.

Emma was accompanied by Heath and Wiltshire’s Managing Director, Tom Marriott. Whilst not on camera, Tom supported Emma every step of the way. 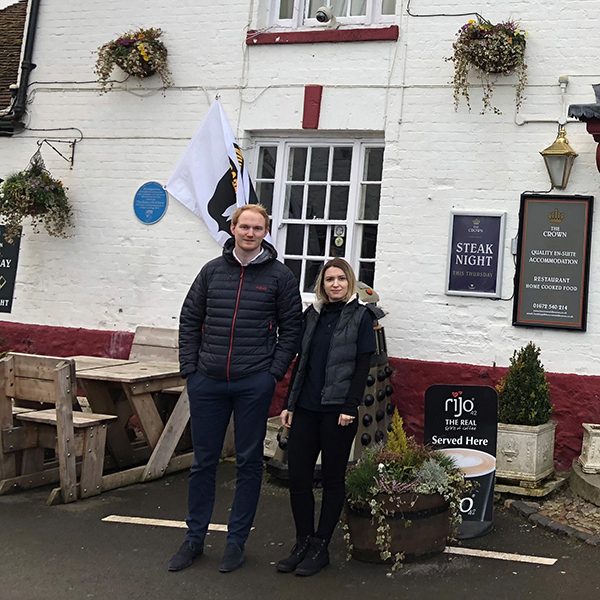 We were on the edge of our seats watching as things initially seemed to go from bad to worse for Alan with the lowest moment being when Alex Polizzi declared that she wouldn’t be sleeping there.

There were times when it seemed there was no hope but with Alex’s professional guidance and Alan’s steely determination it had to end well. Alan depended on his business.

Alan couldn’t have been a better client for Alex Polizzi. He truly appreciated her advice and humbly accepted her criticism. A lovely rapport quickly grew between them and improvements were quickly implemented.

The light at the end of the tunnel came when Alan and his team at The Crown Inn received glowing reviews from Visit Wiltshire who said that he would be happy to feature The Crown on their website. A big step forwards for Alan’s business.

The Crown also received a visit from 2 coach-loads of visitors who enjoyed their lunch and, importantly, loved the rooms. The tour operators said they would consider using the hotel again in the future.

This really was a lovely tear jerking episode of Hotel Inspector and well worth watching. If you want to catch up on episode 1 before the next episode, watch here>>> 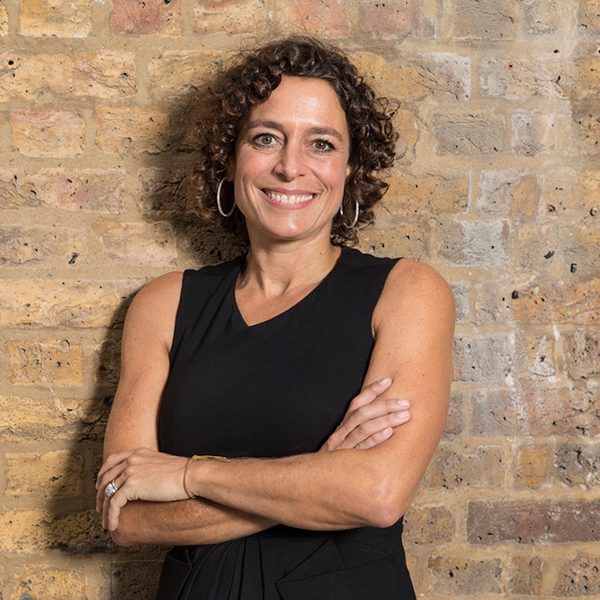 If you’re looking ahead to 2018 and are in need of a range of professional cleaning services, then please don’t hesitate to contact us. 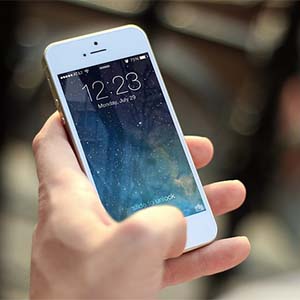 About the Author: Heath and Wiltshire

Heath and Wiltshire Ltd are a family-run business offering Professional Cleaning Services & Facilities Management. Call 0800 772 0178 to discuss your requirements. We are always happy to help!